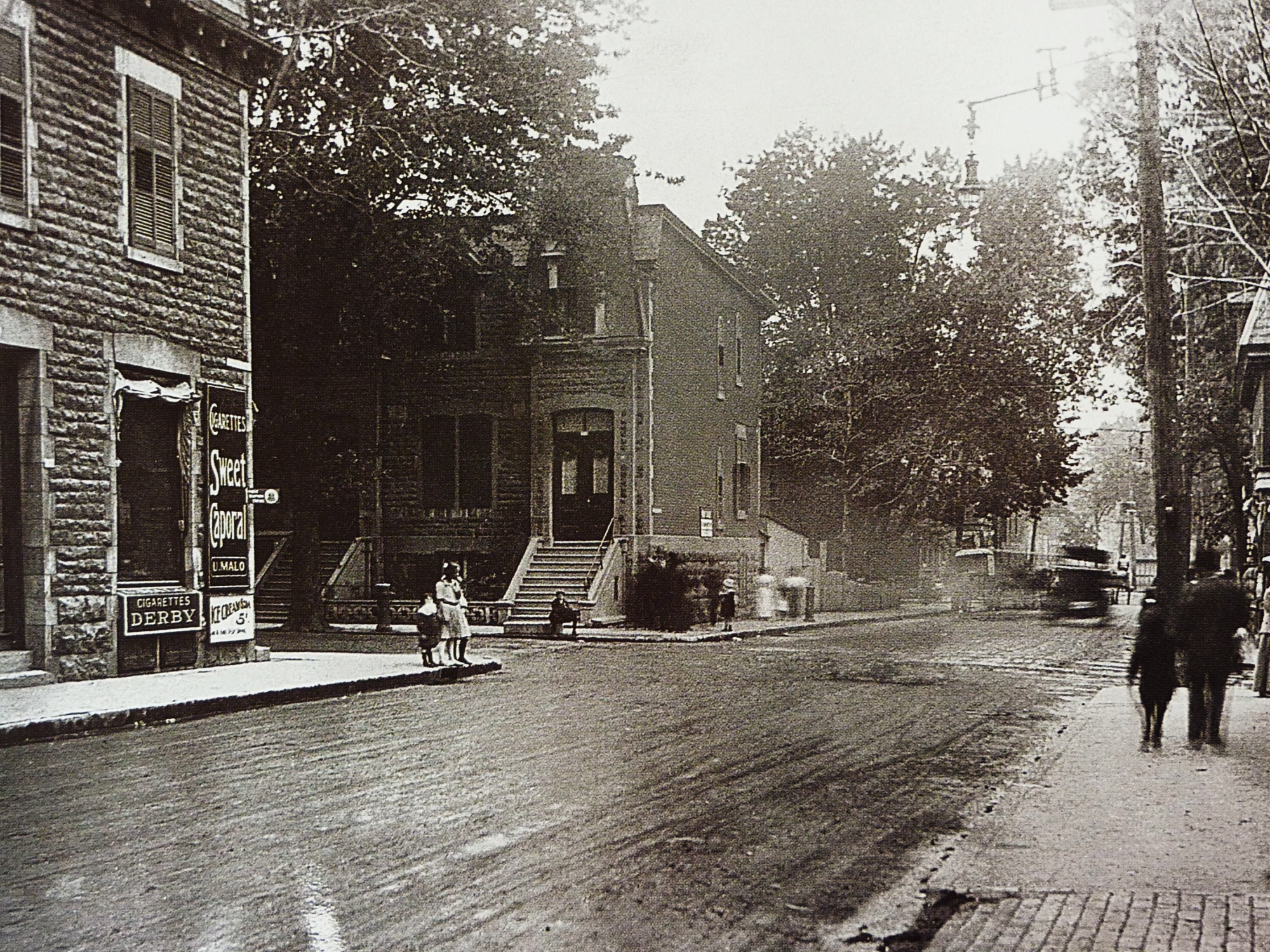 I don’t currently suffer from Montrealgia, but I notice it around me, in Ottawa. It comes in two related flavours: the pain of Montreal-envy or the bittersweet sorrow of Montreal nostalgia.

Ottawa is close enough to Montreal, geographically, that links between those two cities abound. Lots of Ottawans either come from Montreal or have spent a significant amount of time in Montreal. Some people commute between the two cities. Ottawa businesses have ties to Montreal and Ottawa youngsters go to Montreal, like all the time. Both cities are bilingual, though in distinct ways. Historically, ties cut rather deep, as Ottawa was chosen as Canada’s capital after an incident in Montreal caused a national crisis. Before the seat of financial power moved away from Montreal to Toronto, it sounds quite likely that Ottawa politicians and Montreal financiers were in close touch as some of this may still happen. The fact that, in 2017, Ottawa will be the main site for the 150th anniversary of the Canadian confederation is particularly interesting given the importance 1967 had for Montreal. Arguably, “Expo 67” marked the main shift in Montreal’s history, becoming an “international city”. Not that Montreal has been coasting ever since, but there’s a definite notion that the late 1960s and early 1970s were something of a Golden Age for the city.

Montrealers rarely talk about Ottawa and, when they do, it’s either about a quiet and quaint tourist spot or about federal politics. Then again, Montreal has become even more insular over the years. (Sure, it’s already an island. But it’s also isolating itself, IMHO.) Not too long ago, there was a lot of Paris-envy among Québec’s intelligentsia, especially in a few parts of Montreal. Nowadays, much of the contacts between the largest Francophone cities in Europe and North America relate to «PVTistes», Ubisoft employees, and other French people fleeing France to try their luck in Montreal. Startup founders in Montreal might be as jealous of Silicon Valley as are many people in Boston, but Montreal as whole doesn’t tend to face West.

And, no, Toronto isn’t really on Montreal’s radar. Sure, Trawna’s more populous than Montreal. So are many cities around the world. Contacts between Canada’s two largest cities tend to be utilitarian, more than like a true rivalry.

So, Montrealgia and people’s attitudes towards Montreal, from the outside. It’s not exclusive to Ottawa, but it’s pretty common, here. In a way, Ottawa is the most Montreal-centric place outside of the Montreal region.

I did use to get nostalgic about Montreal. I’d long for something specific from Montreal. Often food. But I don’t get that, anymore. Because, reasons. Part of it is that I still spend a significant amount of time in Mtl, as my job is based there. So, apart from telecommuting and trips to other places, much of my professional life happens in Montreal. Though there are occasionally things I miss from Montreal, while I’m home in Ottawa, it’s mostly about making the time to enjoy it while I’m in town, which mostly gets difficult because of time management.

There’s another form of nostalgia that I get, but it has less to do with Montreal and, quite frequently, I associate it with another place. It’s more about a specific experience that I had. It’s closer to nostalgia in general and much further from being “homesick”. It may relate to how Montreal used to be, but it can’t be satiated by what Montreal is, nowadays.

Which is the other main reason I don’t get Montrealgic. Noticing rapid changes in Montreal’s overall vibe or ambiance, I don’t really get the pangs of pain from not living there. Even passing by my favourite neighbourhood leaves me relatively unfazed. PetPat is still a fun place to be, and I’d try to live there if I were to move back to Montreal. But it’s not part of my identity the way it used to be.

Sounds like Montrealgia mostly affects people whose perception of Quebec’s Métropole is encapsulated by a specific idea. Like this server from Ottawa who described Montreal as so much better because “it’s Brooklyn”. Young Albertans who moved to Montreal as artists/students may miss something similar, if they move away from Sala Rossa and Divan Orange.

Speaking of Casa Del Popolo… Taking the bus to Montreal, right now, to go to an album launch there. Started this blogpost a couple of days ago and decided to finish it today.